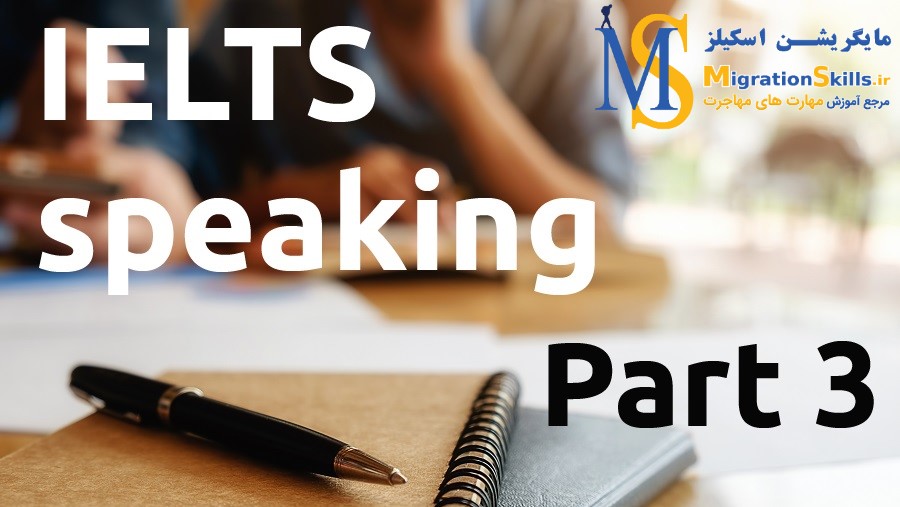 1- Do you watch television a lot?

Suggested answer: No, I don’t like watching television. I think my time would be wasted if I spend a lot of time in front of TV. I watch TV only at nights for getting the latest news. I mostly prefer to listen to music.

2- What are the most popular shows in your country?

Suggested answer: lately a new channel has been created in satellite called TV1. This channel shows a lot of series that are popular and most of the people follow them every day.

3- What kind of movies do you like to watch?

Suggested answer: I like romantic and historical movies. I need to relax when I watch movies so action and horror movies really bother me.

4- What did you last time watch on television?

Suggested answer: I watched a documentary that really amazed me and my family.

5- Do you prefer watching films at home or in a cinema? (Why? Compare the two.)

Suggested answer: I prefer watching film at home because I can turn the TV on and start to watch whatever I like such as cooking or cleaning the house and whenever I want I can turn the TV off. However I like to go to the cinema while a good movie is on and my friend or family can come too.

Suggested answer: In the cinema you have to sit on the seat and watch movie and during the film you can’t speak to your partner. If you want to go to the cinema you can’t wear a shirt that you can wear it at home. But at home you can lie on the sofa and watch TV and whenever you like you can do other things or turn the TV off.

7- Films in cinemas are all for entertainment. How do you think these films compare with documentary videos or documentary TV shows?

Suggested answer: A film follows a story and has some actors, Producer and director have to prepare scenes and clothes for performance however a documentary show doesn’t have a special story and animals are the actors and the scenes are natural. Some people like to watch documentary shows because they can improve their knowledge about nature, historical places and events.

9- Compare animated cartoon films with films that have real actors. Which is better? (Or: Which do you prefer?) (Why?)

10- What kinds of people like to watch different types of movies? 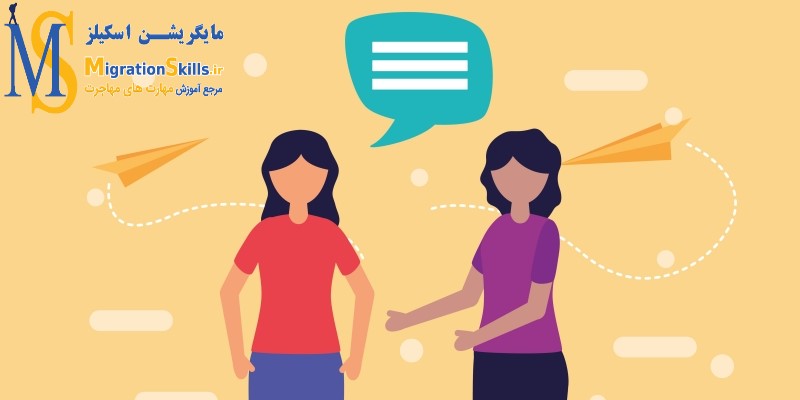 11- How are movies and real life different?

Suggested answer: sometimes during a movie some miracles and events happen that they never happen in real life, at the other hand, some movies want to exaggerate some real facts bigger and more important than usual.

Suggested answer: No. We can learn a lot from TV and it is a good way to relax. Soap operas help me to relax, while the documentaries are informative. Lastly, I believe that TV has become the best source of information these days. For example, it is a fast and convenient way to find out about the latest news from all over the world.

13- How do you see TV programs change in the future?

Suggested answer: recently new technologies are coming to our home and provide more convenient condition for us. In future, maybe we can watch 3 dimensional movies in our home or we can play as an actor in our favorite movie. It is interesting if we can change the end of the movie as we like.

14- Do you often watch TV? What is your favorite program?

Suggested answer: Yes, I often watch TV. My favorite program is called ‘Discovery’. It is not a science fiction but a documentary on real life events. For example, it had a program on the latest eclipse of the sun that occurred at the end of the year. The program also talks about nature. Last week it explained how some birds have adapted themselves to survive in a desert.

15- Do you think the amount of TV programs will increase or decrease in the future?

Suggested answer: Because the tastes of people in watching TV are changing and becoming different, so movie producers are trying to make different kinds of program for different persons.

16- Is it good that children watch TV?

17- Is it possible to educate through TV?

Suggested answer: Nowadays you can educate through TV but the range of courses is limited. In the future maybe the number of these kinds of courses will be increased.

18- Why don’t parents control children while they are watching TV?

Suggested answer: Because I think parents don’t have enough time to pay attention to details. They want to provide money and facilities for their family. Although some parents control their children very well but others don’t do so. 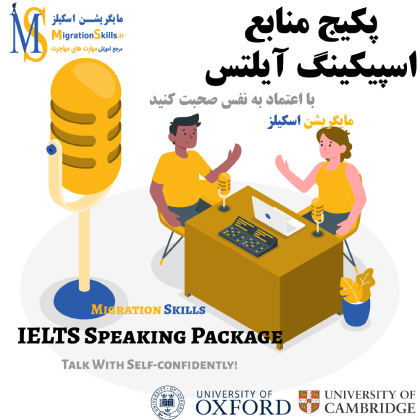 English Collocations in Use Intermediate 2nd